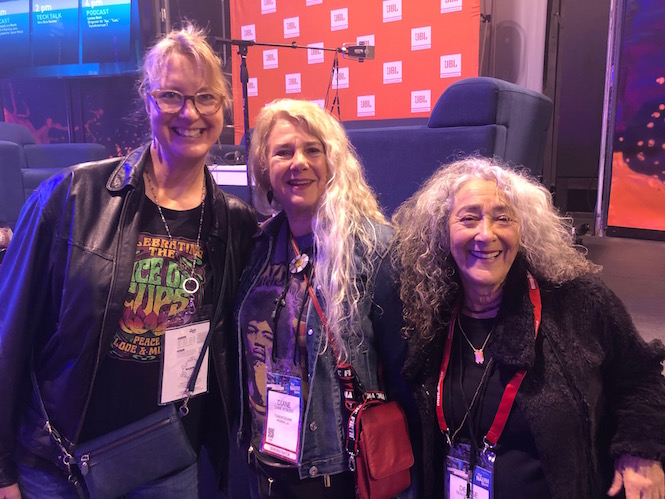 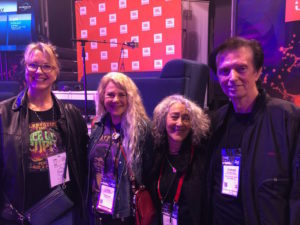 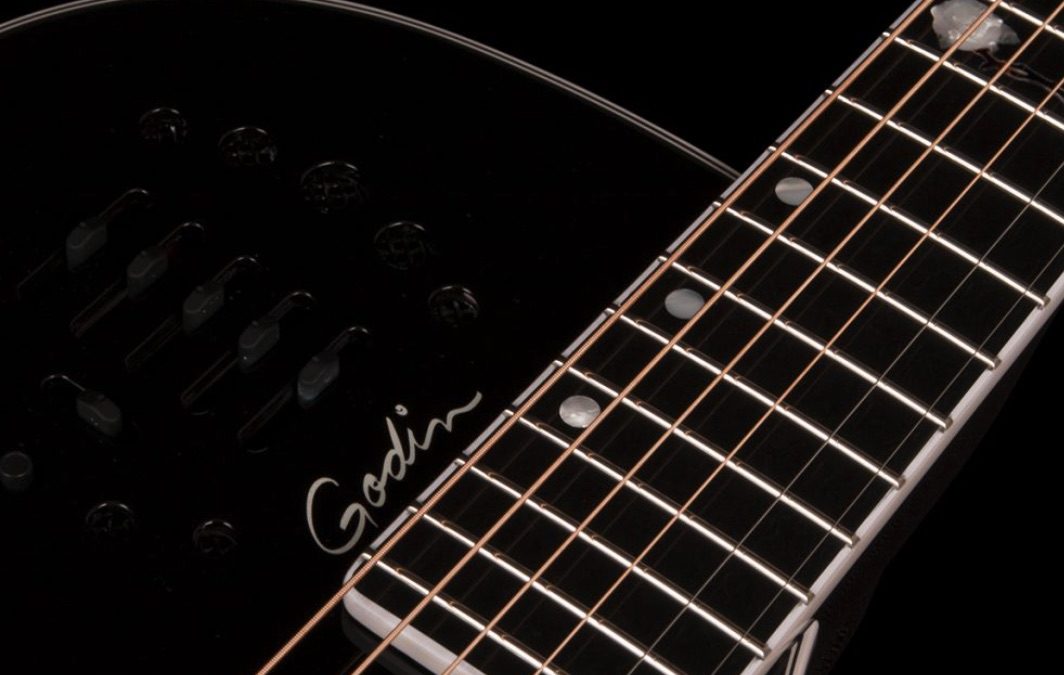 I’ve got to say right off that I’m prejudiced about this guitar, this brand and this artist. I purchased my first Godin after seeing Doyle Dykes perform at a mini concert in North Vancouver, B.C. in the fall of 2016. There were about 30 of us gathered inside the Prestige Guitar store and we were mesmerized by Dykes’ playing. At the end of the night the guitar players in the crowd felt one of two ways: Either you felt inspired, or you felt like going home and burning your guitar because you knew you could never play that well. I was inspired and I bought my guitar a couple of days later. In fact, it was the same guitar Dykes had played that night. (Unlike this Signature model, my guitar has a 13-pin output. See review.)

The Doyle Dykes Signature Multiac Steel comes with tons of tonal possibilities, including a custom-voiced LR Baggs system, which offers the possibility of blending an LB6 saddle transducer with a Lyric microphone. The top wood is solid spruce, while the back, sides and neck wood is mahogany. This model also includes the famous finger-style player’s signature White Rose inlay at the 12th fret.

I also do most of my song writing with my Godin. It sounds great through an amp or just unplugged. If you enjoy playing a good guitar, and you haven’t played a Godin yet, do yourself a favor and try one. They’re not inexpensive, but they are reasonably priced and an incredible value for what you get.

For more information about this guitar click here to go to the Godin site.

You can also listen to Dykes demonstrating this guitar.