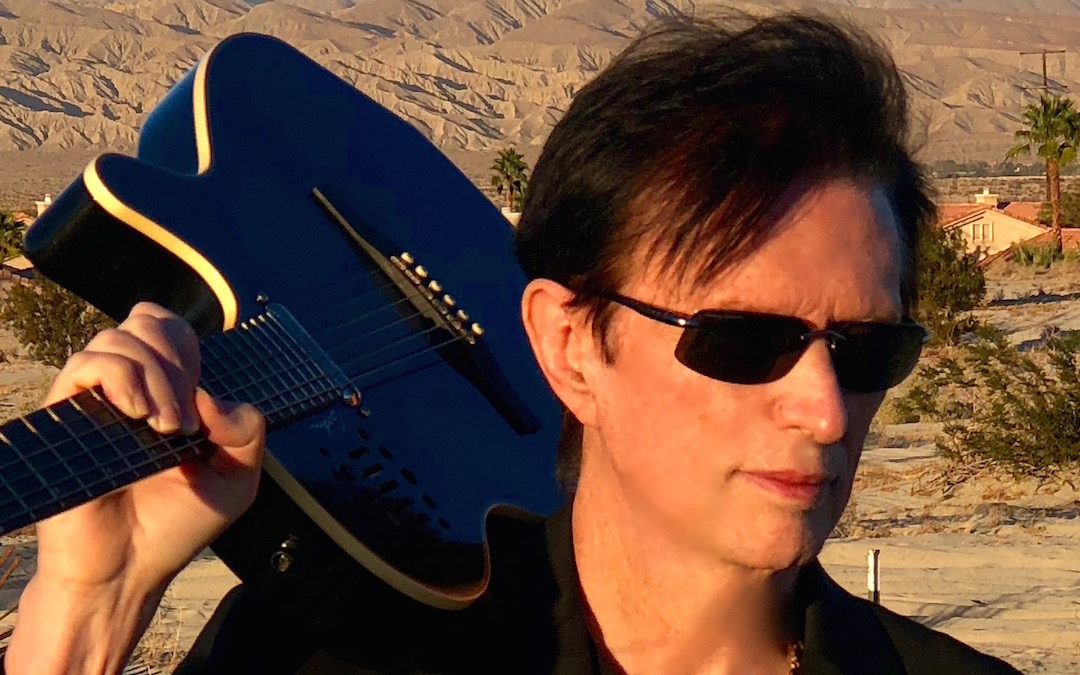 Cover Bands: BE the Jukebox 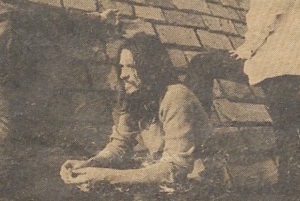 A younger rockin version of myself

When I was about 20 years old, I had just come off a run of playing every week at my own coffee house (The Morning Glory in Toledo, Ohio). It was a perfect environment for a young songwriter: instant feedback; I knew what songs worked and why, as well as what songs didn’t work and why not. For example, one coffee house regular came up to me one night after a performance and said, “Hey man, you know I like your songs and I love the lyrics. But I think you write too much about ‘White Light’.” He was right. Of course, the main benefit of having my own coffee house was a seemingly endless supply of similar-aged hippie girls who, well, loved long-haired singer/songwriters.

But I wasn’t satisfied being a big fish in a small pond. I wanted to branch out and play other venues. One summer I took a gig in a bar I’d never been to. I knew that when I played outside the coffee house I needed to play songs people knew and then toss in a few of originals. I had the typical repertoire: James Taylor; Beatles, Stones, Cat Stevens, Crosby, Stills and Nash.

However, when I arrived at this particular gig I realized that patrons wanted ONLY country songs. The closest thing I had to country was James Taylor’s “Country Road.” I did one set and then the bar owner and I came to a mutual agreement – more mutual on his part than mine – that I should have a beer and call it a night.

On my drive home I had time to think about what had happened. Clearly, if I was going to play out, I needed to know what my audience wanted to hear. At the coffee house, or when I occasionally opened for name bands, I could play originals. But at bars and most other public venues people wanted, essentially, a live jukebox. And it was my job to know the popular selections. This revelation was a blow to my ego, but it was a boon to my pocketbook.

From then on, I realized that I was a “commercial artist” and the audience was my client. I give them what they want, they give me a job. Pretty simply.

But when I started playing out again recently, many years later, I forgot that lesson. At least for a while. Our band plays almost exclusively classic rock. And that usually goes over pretty well. Usually… 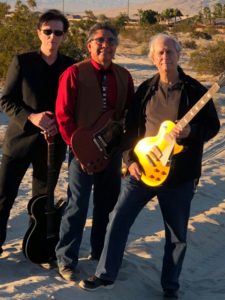 One night we were playing at a club and a group of early-twentyish women came into the club. They were pub-crawling. At one point during a set I noticed two of the girls desperately pounding on the jukebox to get it to work…while we were playing! At the end of our set, one of the girls came up to me and rattled off a number of requests. I told her I knew those songs, but we did not know them as a band. After a moment she said, “What do you know?”

She said, “Okay then, what DO you know?”

I had to laugh. At my age, I don’t take this kind of thing that seriously. In fact, I think she wasn’t trying to be rude. I think she wanted to see our song list so she could choose a song for the girl whose birthday they were celebrating.

Even more recently we played at a Happy Hour at a new venue. Two days before the gig we spoke with the person who booked us. She said their clientele liked classic rock but they also really liked certain country songs, particularly songs they could line dance to. We knew none. However, two nights later we were armed with “Boot Scootin’ Boogie,” “Elvira,” and a waltz (“Take it to the Limit”). The gig started sluggishly. Then we did “Boot Scootin’…” and suddenly we were off to the races. The crowd loved the country songs, as well as our classic rock. In fact, we were asked for, and delivered, two encores. And we’re playing there 3 more times over the next few weeks.

The bottom line is that when you play out, take time to know what your audience wants to hear. Then learn a few new songs and deliver. A gig is always more fun when the crowd likes what it’s hearing.