You’ve got check out this music video of Tom Petty’s “Refugee” by singer/songwriter Paul Zollo and Barry Keenan.

Paul is the author of the newly-released book, Conversations With Tom Petty, Expanded Edition. It’s available on Amazon & Kindle. Click Here for more information. Over the course of a year, Paul spent his Saturdays with Tom talking about Tom’s career and music, and they became friends.

This is a must read for all Tom Petty fans. And if you’re not familiar with Tom Petty, this book will take you on a fantastic journey into the world and the mind of one of America’s great songwriters.

A few months ago, Paul and Barry were talking about music and songwriting. They both came to the realization that they had the same desire to release a new and different version of The Beatles song, “Help.” Barry suggested to Paul that they go into his studio and record their idea. They did, and their version of “Help” will be released in the near future.

However, because Paul’s book was being released in February 2020, the two decided to do a tribute to Tom Petty by recording one of Tom’s songs and releasing it before they released “Help.” Paul and Barry went through several of Tom’s songs but were undecided on a song to record (because Tom Petty has so many great songs) until Paul sent Barry a slowed down, funky version he was doing of the song, “Refugee.”

“I was immediately taken by it,” says Barry. “I told Paul that this is the song we should do.” 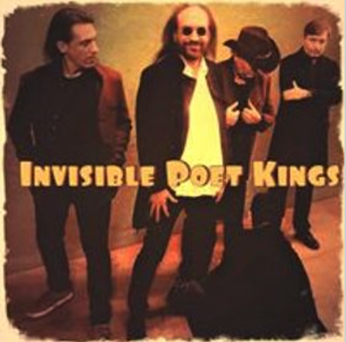 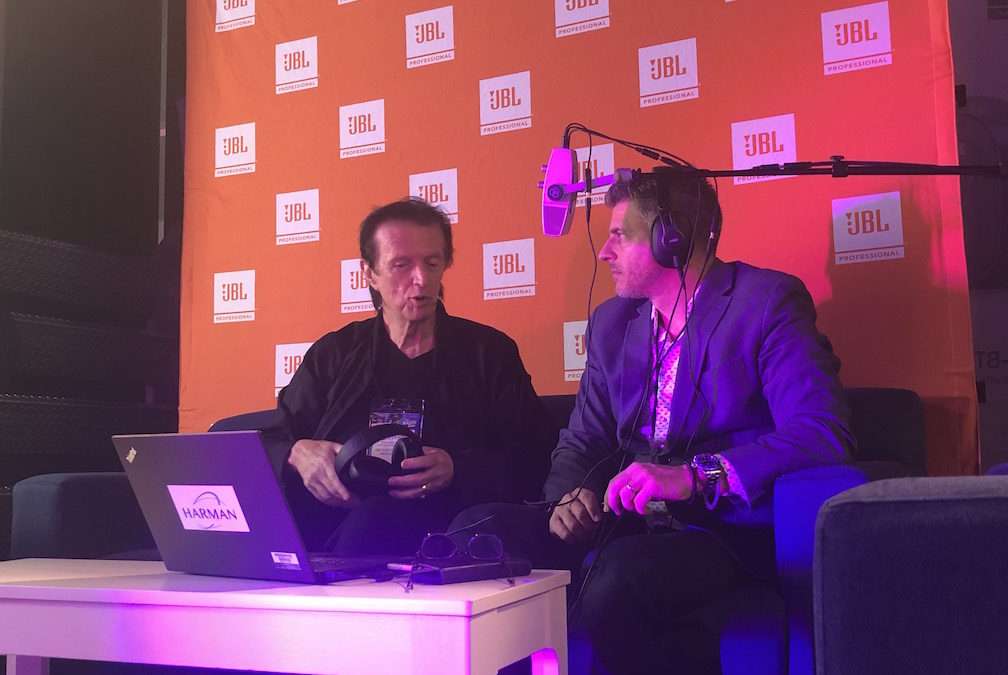 We want to thank the people at the Media Center, particularly Carrie and Roslyn who helped make things easy and avert crises.