OGSR will continue to add Panelists into January.

Check back regularly to see who has been added. 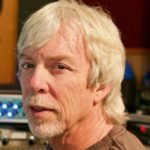 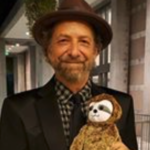 Paul Zollo is an award-winning author-journalist, as well as a singer-songwriter, recording artist and photographer. He is the Senior Editor of American Songwriter magazine and editor of Bluerailroad.com.

He is the author of several books, including the best-selling Songwriters On Songwriting (Da Capo Press), which has been called “the songwriter’s bible.” Containing more than 60 interviews with the world’s greatest songwriters, including Bob Dylan, Leonard Cohen, Neil Young, Lou Reed, Pete Seeger, Sammy Cahn and Paul Simon, it’s used as a textbook in college songwriting courses around the world, including USC, UCLA, Berklee, and NYU.  Zollo was awarded the John Bettis Songwriters Fellowship Award in 1992 for this book. 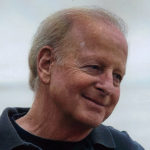 In 1967, as National Promotion Coordinator for Sunn Musical Equipment Company, Peter helped Sunn to obtain and sign exclusive product endorsement agreements with Jimi Hendrix, Cream, The Who, Deep Purple and many other chart-topping acts then touring and promoting Sunn’s amps and P.A. systems. 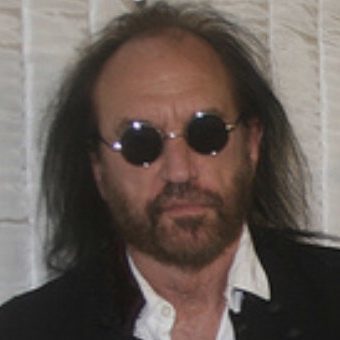 Barry Keenan has a lifetime career as a singer/songwriter. He started recording professionally at the age of 15. By the time he turned age 19, he had his first major publishing deal in New York and has been published by such notable companies as Warner/Chappell, Universal, All Nations Music, Criterion Music, and Peer-Southern Music. He currently is published by East Of Sideways Music.

As a recording engineer, Keenan owned and operated two commercial recording studios in the Los Angeles area during the 1970s and 80s. He has worked on the recorded music of such notable recording artists as Beck, Warren Zevon, Sting, Devo, Pantera, No Doubt, The Goo Goo Dolls and The Cranberries to name only a few.