Counting down the songs 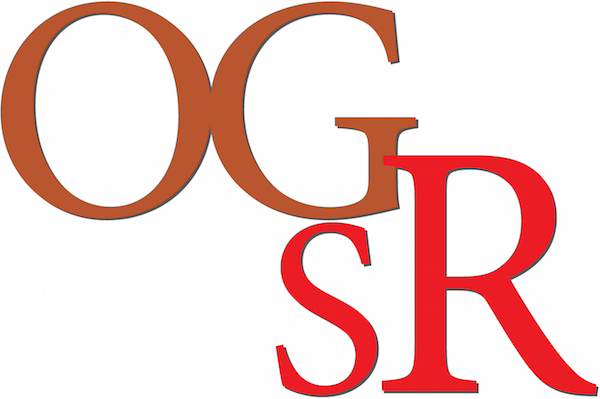 When I was about 13 years old the Beatles arrived on the scene. I liked the Beatles, but I liked the Rolling Stones more. The first Stones song I ever heard was “Come On,” written by Chuck Berry. It was on a British EP.
I seemed to be attracted to the scruffier group and my favorite disheveled band was The Animals. When “House of the Rising Sun” came out, I would sit next to the radio each week and listen to the countdown. When the song cracked the Top Ten I was thrilled. The next week when they got to the last five and it had not been played, I kept hoping… When it came on as the Number One song I was ecstatic.
I felt the same way when “Satisfaction” hit Number One, although I liked “Last Time” better. (At least I did then.)
I’ve had lots of favorite songs over the years. When “House of the Rising Sun” or “Satisfaction” come on the radio my head is always filled with great memories. They’re part of the soundtrack of my life.
And memories continue to be made because I play and sing those songs in my current band.