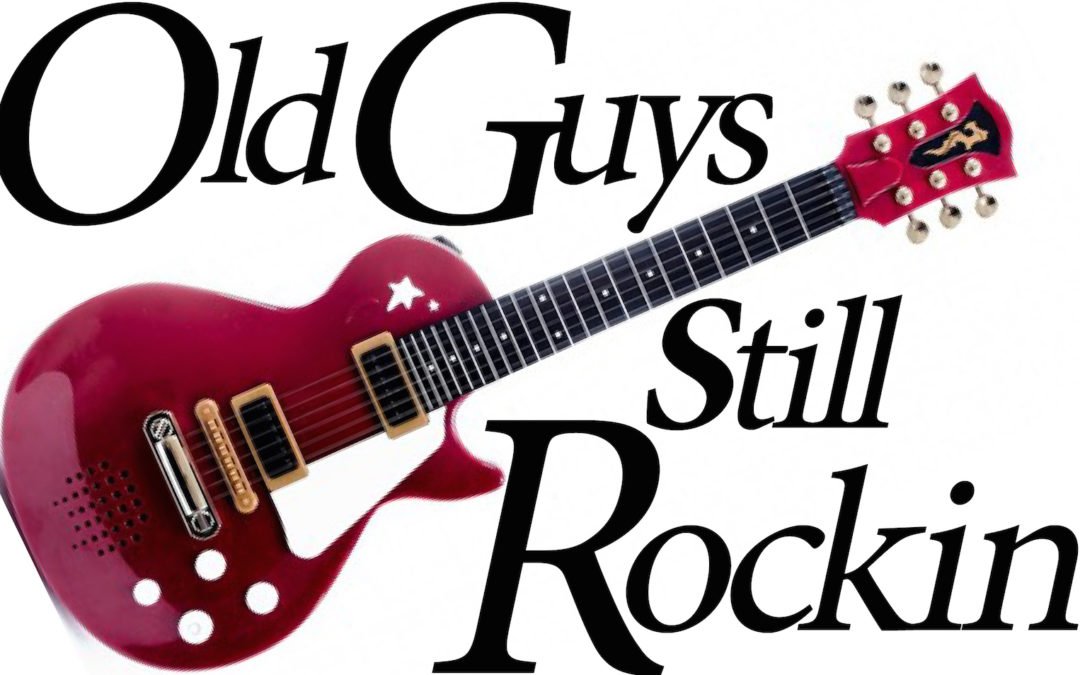 In June of 1970 I was working for a company that distributed hippie paraphernalia. One of our clients gave us (myself and my two partners) tickets for The Who concert in Cleveland, Ohio. 7th row CENTER seats!

The concert opens with The James Gang, fronted by a then relatively unknown guitar player named Joe Walsh. Yeah, that Joe Walsh: the future Eagles lead guitar player. Walsh’s band came on and absolutely killed it. I can’t help but think that he was trying to impress Pete backstage.

Then some guy came out and sat on a stool and announced, “I’m gonna play a few songs from my new album, ‘Sweet Baby James.'” First time I ever heard “Fire and Rain.” And “Country Road.”

Then The Who came out. Lead singer Roger Daltrey announced that they weren’t going to play the Tommy Opera. That they’d already played a “final performance” of the famous rock opera. Obviously, we were disappointed, but then they started playing the hits like “Can’t Explain,” and we settled in.

After about five songs Townshend turned his back to the audience and approached his amplifier as though he were tuning his guitar… And started into “Overture” (the beginning of the Tommy Opera). The place went nuts.

When they got to the finale (“See Me, Feel Me”) the curtains opened and three arc spotlights shot out into the audience and nearly blew us off our chairs.