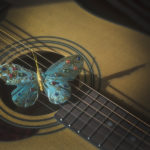 A couple of weeks ago I was searching for a movie online and a word caught my eye: “Decameron” (from a movie called “Decameron Nights”). I thought the word Decameron sounded cool, but I didn’t know what it meant. When I looked it up I was amazed to discover how topical it was.

In the 14th Century author Giovanni Boccaccio published the book The Decameron. According to Wiki, “The book is structured as a frame story containing 100 tales told by a group of seven young women and three young men sheltering in a secluded villa just outside Florence to escape the Black Death, which was afflicting the city.”

I don’t know about you, but I’ve been sheltering in place, although not in a villa. And while the Coronavirus is not a good thing, it thankfully is not the Black Death. Still, the parallel between then and today is obvious.

While crises like this bring out the best in us, they also bring out the worst in us. The best things I’ve seen have been people volunteering to help others buy groceries or perform other tasks that are now difficult or impossible for many to perform themselves.

The worst… Well, just turn on the politicized news channels. It doesn’t get much more depressing than “ticker tape death scores.”

A lot of people I know are making lists of things they’ve been putting off and working on those lists a little each day. Lists include anything from dormant creative projects to cleaning closets and garages. Checking things off these lists makes us feel better about watching more Netflix.

People have a tendency to “reset priorities” during times like these. That’s partly because as the “noise of daily life” calms down, it’s easier to see what your life really looks like. Who you really want to talk to. Who you really care about. Who really cares about you.

What you really want to do…when you don’t have to do anything.

Like many of OGSR members and songwriters around the world, I’ve put some of my thoughts into songs. I plan to post one song, “Another End of the World,” on the OGSR Members Songs Page next week. Or whenever I can get a buddy of mine to put a bass part on it.

I hope that cooler heads will ultimately prevail. My opinion is that we need to be vigilant, but not paranoid. We should access quality information, not just statistics wrapped in rhetoric. After all, just possessing information doesn’t mean you’re informed. It depends on the quality of the information and an understanding of what it really means.

I know it’s a naive thought, but It would be nice if we could just call a “political truce” and help each other for a little while. There will be plenty of time to start hating each other again when this is over.

NOTE TO OGSR MEMBERS: There are a lot Old Guys Still Rockin songwriters out there and I know you’re working on material. Please send us your songs and I’ll put them up on our Members Song Page. If you don’t have a song, but just would like to share a thought, story or experience about these historic times, send that in and I’ll post it under the category of “Decameron Tales”: The stories we told each other while waiting for the pandemic to pass. (The first submission is below.) Your “Decameron Tale” needn’t be long or full of profound wisdom. Just tell us what you’re seeing during these challenging times. Small acts of kindness, bravery or just something that made you laugh. While these stories are interesting to read now, they may be even more interesting to read later, after things calm down and we’re back to a “new normal.”

Below are Members’ “Decameron Tales.” 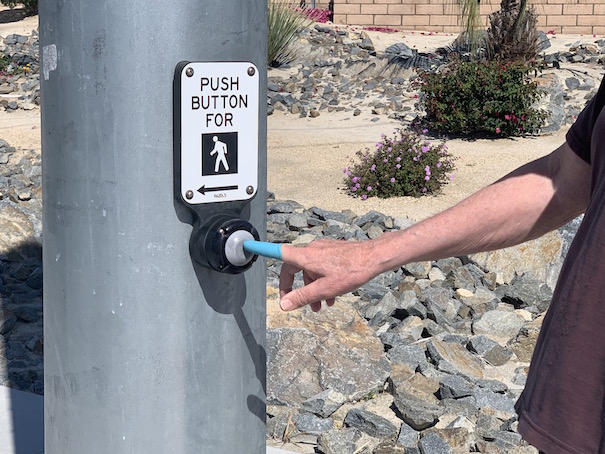 Like millions of people these days in the U.S. and around the world, my wife and I are taking a lot of walks. With our gym shuttered during the lockdown, it’s a great way to exercise and get out of the house. Since we’re not in a bustling city, we actually need to press the crosswalk button at intersections if we want to get a “Walk” sign. It occurred to me early on that there must be a lot of fingers pressing that button. That sounded like an activity to avoid. 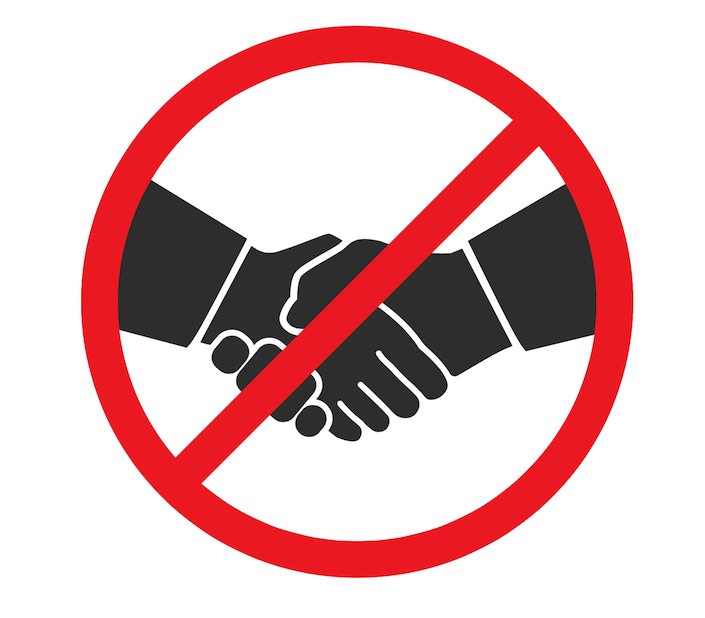 I don’t know what I was thinking, but as I was thanking him I was overcome by the hardwired action of reaching out to shake his hand. Even as I saw my hand moving toward his, in the back of my mind I was thinking: NOOOOO! 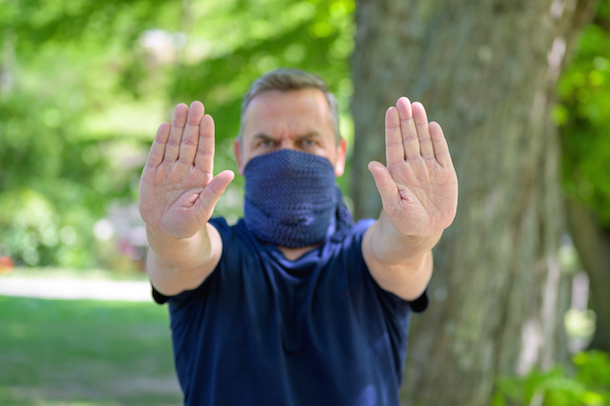 The Plus Side of Social Distancing

Like hundreds of millions of people around the world, I’ve been practicing social distancing. In some cases it’s kind of a drag not being physically close to people you love or like. On the other hand, for me this policy has provided an unexpected upside.

There are certain people I actually want to avoid. Now, if we’re walking on the street, I can maintain my distance with a polite wave or even cross the street and no one thinks I’m being rude or standoffish.